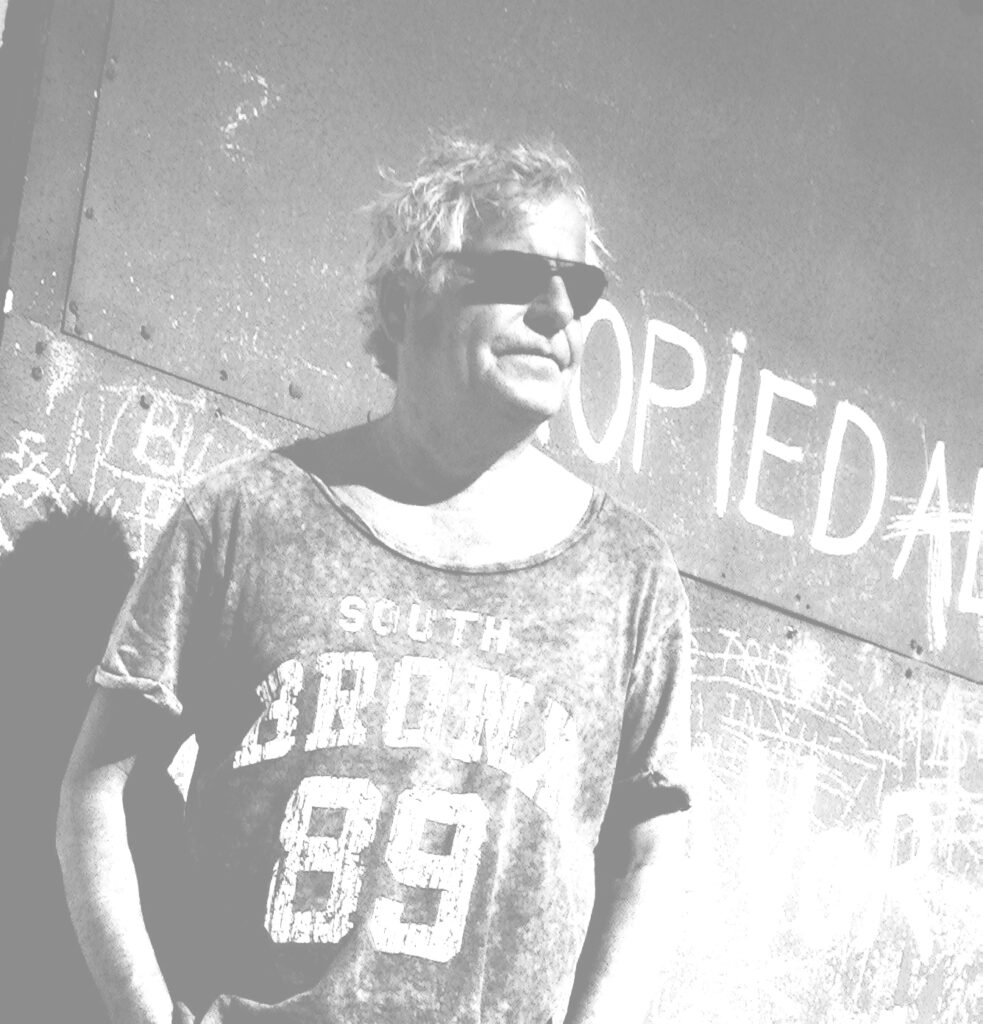 Carsten started playing the guitar at the age of 7 before becoming interested in drums at the age of 13. During school he played with his brother Jürgen in his own soul and funk band “Deep Motive”. During this time he toured with jazz greats from Count Basie orchestras such as Eddie Lockjaw Davis, Harry Edison and many more and then drummed for the Supremes on their European tour. In 1980 he went to Munich and joined the Ambros Seelos Big Band, with which he has completed countless events, TV shows, live radio concerts and studio appearances. He was also the composer of the film music for “Ski Fieber”, as one of the busiest drummers in Germany he accompanied David Hasselhoff for 2 years and was part of his success from the start. This was followed by television appearances on all major shows and tours with Johnny Logon, Gloria Gaynor, La Toya Jackson, Howard Carpendale, Eddie Money, Eddie Cleanhead Vinson, Buddy Tate, Peanuts Hucko of the Benny Goodman Orchestra, to name a few. He then signed a major deal with his twin brother Jürgen at BMG and produced several singles for TV shows and chart placements with his brother under the name “Gronholz”. In 1979 he was in Ibiza for the first time and from then on the island never let him go. But it wasn’t until 1990 that he decided to leave Munich and move to Ibiza. There he gradually built up his own studio and founded the label “Ibizamotion”, for which he wrote and produced countless tracks. You can find them on the website and on all portals worldwide as well as on over 100 compilations. From 2020-2021 alone he released 3 albums and 5 singles. He also plays the latest stuff from the tech house jackin house or chill out world on Mixcloud for fun every now and then. New projects are always in preparation and we can look forward to what’s to come.